Lost Ark: Roadmap promises many new classes, but the most popular one is missing

New classes and more raids: Lost Ark reveals its roadmap for June and July. But fans are still waiting in vain for a trendy class. 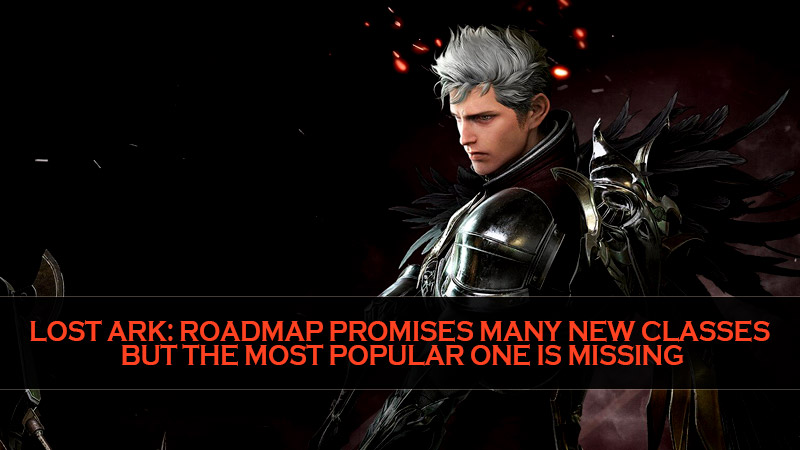 MMO hit Lost Ark today unveiled its new roadmap for June and July, again announcing new content. Soon, we can expect the next big raid boss and a new class of mages. However, those hoping for a popular summoner will probably have to wait longer.

The most exciting announcement ( new roadmap ) might be that Amazon Games now wants to release a new class every two months. After getting the Lancer and the Destroyer, the Arcanist will be coming in July.

In Korea, this magician, also called Arcana, relies entirely on magic cards. Not only does she slash enemies with her thrown Lost Ark cards, but she can also play powerful team effects with them.

Particularly exciting: With her special ability, "Card Deck," she can spin the roulette wheel and draw a random card from her deck, which has devastating effects on her enemies.

In the following gameplay video, you can get an idea of ​​what it looks like in action:

While the Arcanist looks pretty exciting, many fans of the Summoner are likely to be disappointed:

But now, a 2022 release has become highly unlikely. For now, the Warrior and Martial Artist have received a new advanced class, followed by the Sorceress in July. So we suspect that Gunslinger and Assassin will be expanded in September and November. With Scouter and Reaper, the upcoming classes should already be fixed.

What else happens in The Lost Ark

In addition to the new classes, of course, there are many other innovations. Among other things, "Vykas" is the second raid of the Legion, in which you will have to take command of the "Khabuche" Legion.

To be able to fight the Demoness, you need not only seven team members but also an item level of at least 1430 on normal mode or 1460 on hard mode.

Other things to look forward to:

The following will happen in June: