Halloween is approaching, which means that Madden Ultimate Team will launch a thrilling promotion!
The most scared person is back and has launched a big name for MUT players
After this Preludethe MOST FEARED PROMO last Friday (October 23rd) with the Scary Sharp Players as well as various sets and challenges followed on Monday (October 26th) with the Scary Strong Players. This time the focus is on SCARY FAST PLAYERS : TERRY MCLAURIN and DERRICK THOMAS were given master objects under this label, each with an overall rating of 92 points. Jaire Alexander and Raheem Mostert, however, act as heroes. 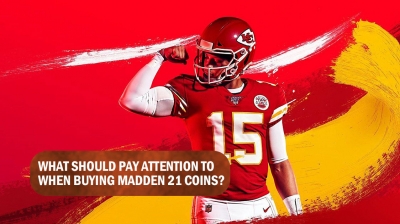